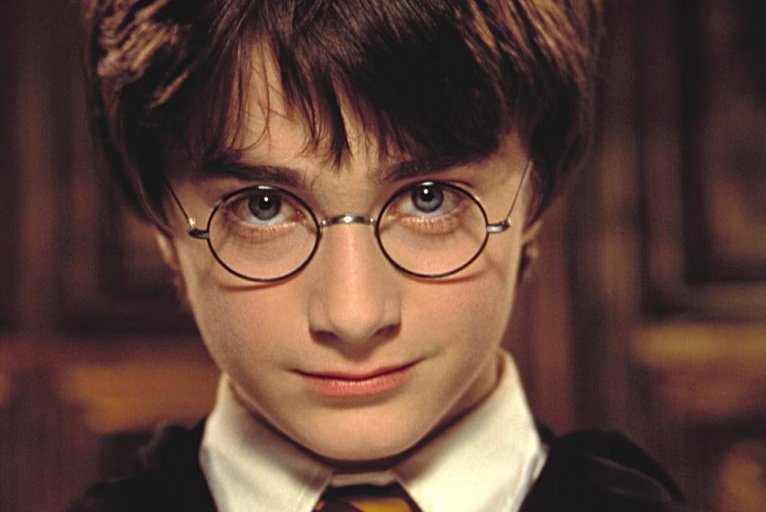 Harry Potter has undoubtedly taught us a lot about friendship, love, and bravery. But, in between knocking out a twelve-foot mountain troll and defeating Voldermort, Harry Potter taught us so much more about real-life.

Sometimes bad things happen to good people. A loyal friend, godfather to Harry Potter, cousin of Bellatrix Lestrange, and abandoned by his own family, Sirius was deceived by one of his own best friends- Peter Pettigrew. He spent years in Azkaban before becoming the first person to escape from the prison unassisted.

People in power can often be incompetent and corrupt. After the death of Professor Dumbledore, the death eaters infiltrated the Ministry of Magic. On the fine evening of August 1, 1997, the Ministry was the stage of the coup. Rufus Scrimgeour, the Minister of Magic, was murdered. The Ministry of Magic then came into the hands of Pius Thicknesse. Under Pius’s, the Ministry held unfair trials, created a commission to prosecute muggle-borns, snatchers were employed, and death-eaters held high positions.

In order to make things right, it takes a lot of time and sacrifice. It took Harry years to put an end to the battle that started soon after he was born. He had to sacrifice people who were close to his heart, and not just Harry. Even Hermione had to obliviate the memory of her parents before going into battle. To rectify what had gone wrong when Voldermort could n kill Harry, certain characters had to sacrifice not just people they loved but even a part of themselves.

Everyone can make mistakes. Be it, Professor Dumbledore, with his experience of so many ages, or Harry himself. Anyone can make mistakes. In Harry Potter and the Order Of Phoenix, Dumbledore keeps ignoring Harry because he thinks he is safeguarding him and the Wizarding World from Voldermort. However, his ignorance results in Harry getting lured by Voldermort. Mistakes are natural

Our heroes aren’t always as perfect as we think they are. Harry Potter wasn’t flawless. In Ron and Hermione, he found the best friends who would never leave him no matter how dark the night gets. He made his own sets of mistakes and, at times, even ignored the sound advice. But that is what makes him different. He was not a know-it-all or excelled at wizardry. He even sometimes made wrong choices. Almost everyone exceeded him in knowledge and experience.  However, he kept on moving forward. He knew what his goal was, and even with all the imperfections, he managed to charm our hearts (at least mine for sure).