Are K-Dramas the next Big Thing? 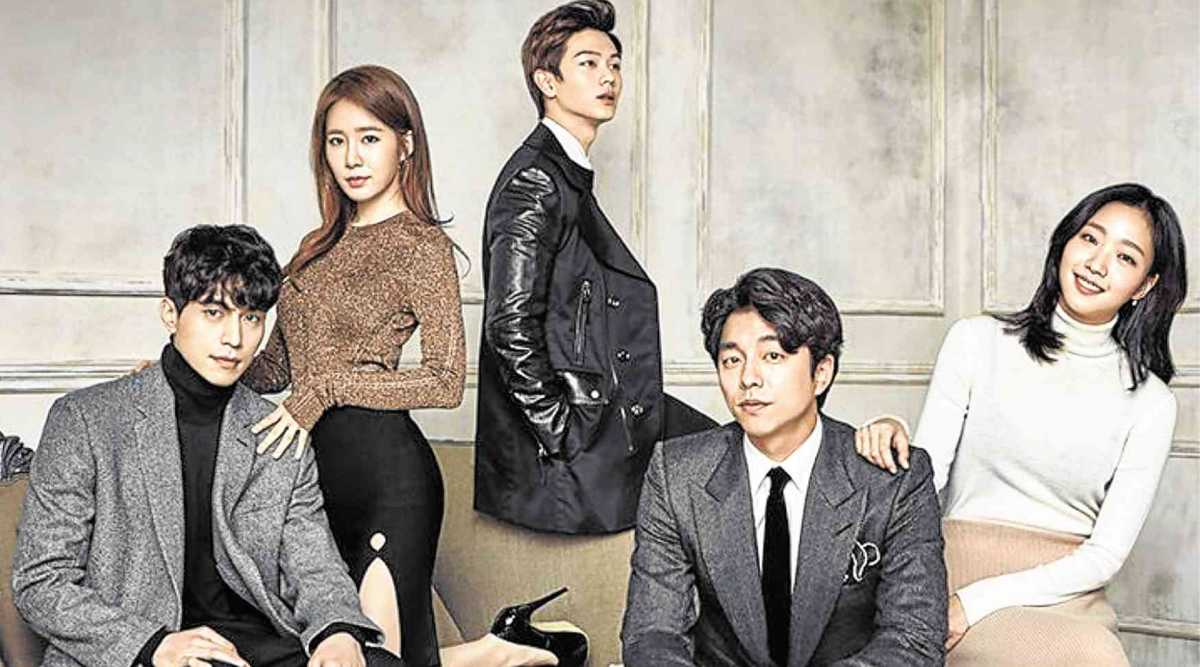 They certainly are. K-dramas are unstoppable in India now and have seen a surge in viewership in a short time. Lee Min Ho, Park Seo-Joon, etc have become topics of discussion among binge watchers. A well-written script, character development, and plot twists are some of the reasons why people have started choosing Korean dramas over Indian soap operas. Recreation of some of these K-Dramas by foreign TV industries, in native languages, is a testament to the fact that these storylines are the next hit.

A question that majorly arises is that how did K-drama become so popular in a country like India where neither the Korean culture or language is well known? The answer is simple; with English subtitles and K-dramas brimming over with love, emotions, drama and beauty stereotypes. These shows have a variety of genres for people to relate to.

A significant characteristic that differentiates K-drama from Indian soap operas is how the themes do not just focus around the love life of the main character. Overall lives, family, drama, their struggles, the politics- these shows cover it all. Also, their catchy soundtracks are the icing on the cake.

The lockdown of 2020 pushed people in all sorts of directions. People were exploring different genres when it came to dramas, and K-drama certainly caught their attention. Korean dramas are always experimenting to allow viewers with much more diversity. The consequences to the rise of K-dramas in India were seen as a shift and increase in curiosity of Indians towards Korean culture, food, and language.

After watching K-dramas during the 2020 lockdown, a few of my friends started learning Korean to have a better understanding of the show. Another friend of mine has made it a point to visit Seoul to feel the aesthetics and the culture shown in the dramas once the pandemic is over.

There is no denying the fact that the craze of K-drama is here to stay.

Here are some of our favorite K-dramas:

Crash Landing on You

Its okay to not be okay

My personal favorite K-drama series has to be Boys Over Flowers. It witnesses Lee Min Ho as Gu Jun Pyo, who is the leader of F4. F4 is a powerful and famous group of boys at Shinhwa High School, and Ku-Hye Sun, as Geum Jan-di, daughter of a dry cleaner who is stubborn but kind-hearted, as protagonists. The show revolves around the members of F4 and Geum Jan-di. What makes this show so different is how it demonstrates the struggles, lives, and character development of all the characters. There are no loopholes. The music adds more to the whole series. Even though I don’t understand Korean, its music has a certain charm that would make you listen to it on loop. Boys over Flowers was my first Korean show, and it did not fail to captivate me, and I haven’t stopped watching K-dramas since.